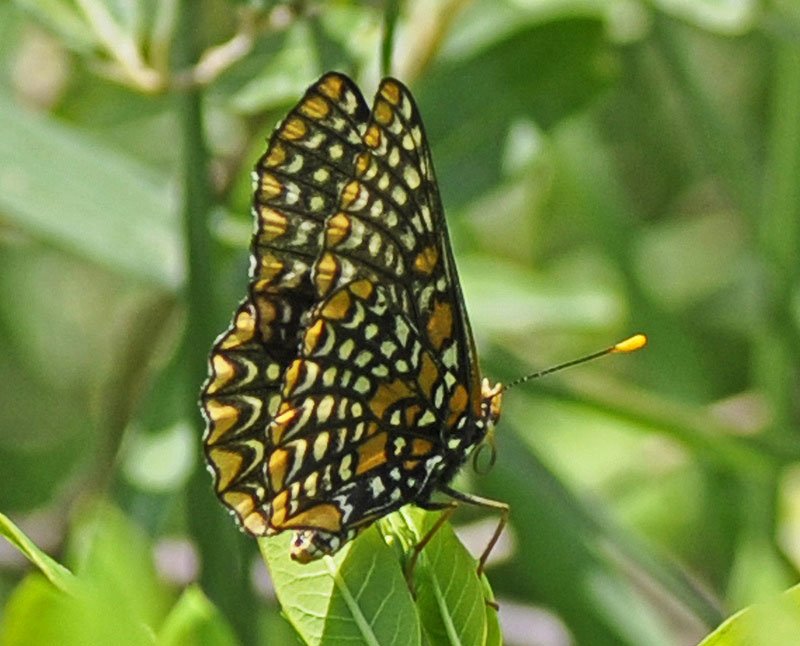 I recently heard the celebrity Bill Maher doing a radio interview during which he confessed to having been an avid butterfly collector when he was a child.  He seems quite regretful now, having killed so many butterflies and displaying them on the walls of his childhood home, with his father’s help and encouragement!  Maher is now a committed environmentalist.

I cringed when I heard Maher’s confession of butterfly poaching, but I then remembered the days when I was young and butterflies were a common sight during summer.  That’s been a long time ago.  Now, I can count on one hand the number of butterflies which I have seen this summer in suburban New York, not including the ever-present, but reviled, European Cabbage White, a pest undeserving of the name “butterfly.”

Where did all the butterflies go?  As you can imagine, I plant butterfly host and nectar plants in abundance.  But, my yard is a single oasis within a suburban ecological desert.

Other than the long-suffering Monarch Butterfly, the decline in other butterfly species does not seem to get much press.  Butterflies aren’t very good pollinators and they aren’t important for agriculture, so perhaps that’s why they are overlooked.  But who isn’t delighted by a visit to their garden by a Spicebush Swallowtail, a Baltimore Checkerspot, a Meadow Fritallary, or most any of the 700 species of butterflies in North America?  And, let’s not forget the other 11,000 species of lepidoptera in North America, which includes butterflies, skippers and moths.

The U.S. Fish and Wildlife Service recently declared two types of skippers extinct in southern Florida:  the Rockland Grass Skipper and the Zestos Skipper.  There are also several lepidoptera species which are endangered and many species which are threatened. This concerns entomologists who view south Florida as “ground zero” for the number of threatened lepidoptera.

If we want our kids, our grandkids and future generations to experience the joy of seeing butterflies, we’d better get busy, and we’d better encourage our neighbors.  It’s pretty simple: plant native host plants for butterfly caterpillars and nectar plants for adult butterflies, and minimize lawns in favor of natural landscapes.  And finally, we’d better stop using pesticides, herbicides and fungicides.

Show Butterflies Some Love!
Plant the Native Host Plants and Nectar Plants They Need!
from Kim Eierman at EcoBeneficial!