The Power of Every Landscape 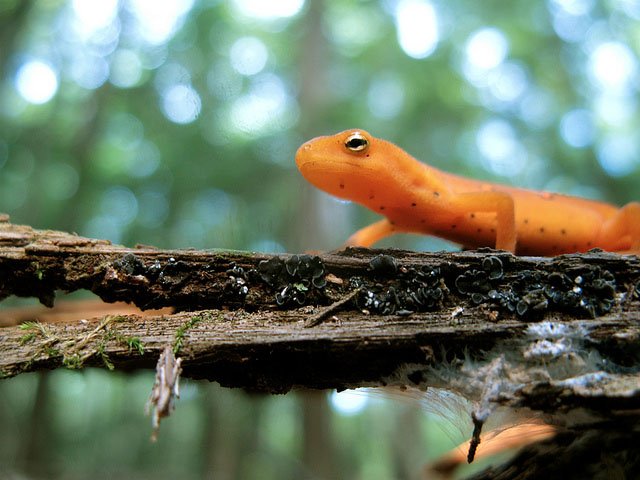 The Power of Every Landscape

It’s no secret to followers of this blog that I encourage the use of regional native plants because they have co-evolved with other living things and support our ecosystems.  These symbiotic relationships are fundamental to a healthy environment.

Here are some of the reasons why we need to take our role as ecological stewards seriously:

– The IUCN (International Union for the Conservation of Nature) recently announced that 20,934 species are threatened with extinction worldwide, and 70,294 species are of concern, on their “Red List.”

– The U.S. Geological Survey of May 2013 reported that 1/3 of amphibian species are imperiled and stated “declines may be more widespread and severe than previously realized.”

– The National Audubon Society announced that since 1967 the average population of common birds in steepest decline has plummeted by 68% decline. Some species have plummeted by as much as 80%.

– In April 2013, the Xerces Society reported that the population of overwintering Monarch butterflies in California has nose-dived by 80% since 1997.

– 34% of conifer species (pines, firs, spruces, cedar, etc.) are threatened with extinction as stated by the IUCN. This is particularly concerning since conifer forests sequester 3 times the amount of carbon that temperate or tropical forests do.

We cannot solve all environmental problems in our gardens and landscapes, but we can make an enormous difference!