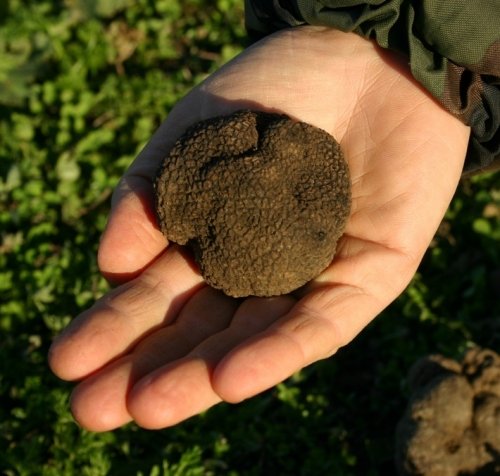 Our Allies in the Soil: Interview with Dr. Roger Koide on Mycorrhizal Fungi

Fungi are tremendously abundant organisms in our ecosystems, yet we often view them in a negative way or we don’t consider them at all.  Actually, many fungi are essential for nutrient cycling as they decompose organic matter.

A group of fungi with a daunting name, “mycorrhizal fungi,” are particularly valuable, as many can actually increase the nutrient and water uptake of plants.  For gardeners and landscape pros alike, mycorrhizal fungi are essential partners in maintaining healthy plants.

Dr. Roger Koide, Professor of Biology at Brigham Young University is one of the nation’s top experts on mycorrhizal fungi, having researched this subject for more than 25 years.   I recently interviewed Dr. Koide to learn from the master.

Dr. Koide explained that mycorrhizal fungi colonize plant roots in a symbiotic, and usually, but not always,  mutualistic relationship.   As these fungi consume carbohydrates from a plant’s roots, they often transfer mineral nutrients back to the plant.   In addition, they often increase uptake of water.  The term “mycorrhiza” refers to this symbiotic relationship between a plant’s roots and particular fungi in the soil.

Mycorrhizal fungi occur naturally in our soils, noted Dr. Koide, and 75% to 80% of all terrestrial plants are “mycorrhizal” having this important relationship with fungi.  Some studies have shown that mycorrhizal plants are often more resistant to diseases, especially those diseases caused by pathogens in the soil.

Woodland soils are ectomycorrhizal.  Some of our “ecto” plants include:

Most herbaceous (non-woody) plants are arbuscular mycorrhizal, but there are some woody plants too, including:

You may have heard the term “endomycorrhiza” a term which is no longer used, according to Dr. Koide, now replaced by “arbuscular mycorrhiza.”  While there are other types of mycorrhizal fungi, these are less predominant.

Dr. Koide shared some key points to keep in mind:

Take advantage of this rare opportunity to hear Dr. Roger Koide discuss this fascinating subject on my video or podcast interview.