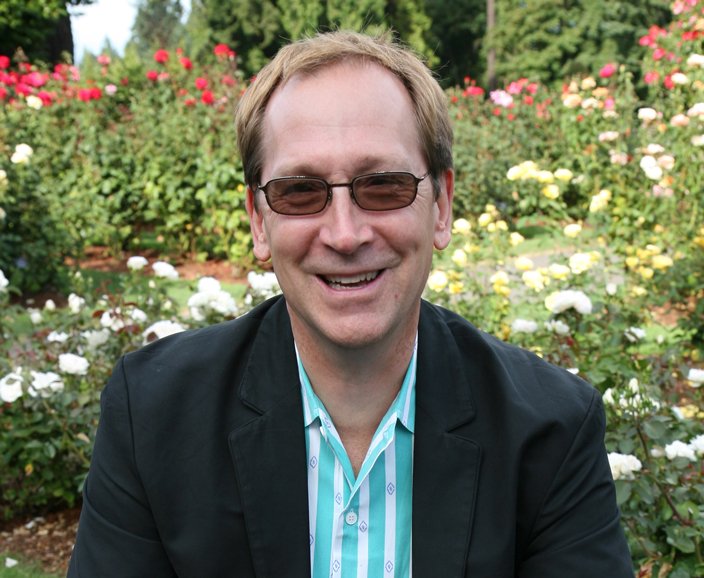 Interview with C. Colston Burrell on Native Plants and Landscapes

I recently interviewed C. Colston Burrell (Cole), the noted author, lecturer, landscape designer and native landscape expert.  Cole is the author of a number of great books on plants and gardening including:  Perennial Combinations, a best selling gardening book on Amazon.com, the award winning book A Gardener’s Encyclopedia of Wildflowers, and a number of other books on native plants including: Great Natives for Tough Places.

Cole has been involved in the native landscaping movement since the 1970s.   He has witnessed many changes in how we think about native plants, how we use them and how we perceive their environmental benefits.  Most fundamentally, Cole has seen a shift in how native plants are defined.

The original definitions of native plants, Cole points out, included a timeline –  that of European settlement.  Plants that existed in a region prior to colonial settlement were viewed as native, and plants that were introduced by Europeans were not.  He points out that Native Americans moved plants around with some frequency, and so tying the definition of what a native plant is, simply to European introduction, was limiting.  Where do you draw the line of human involvement in plant distribution?

The definition of native plants then evolved to take out the “colonial time line” and described plants that occurred naturally in a region or an ecosystem without any kind of human involvement.  Cole believes that this definition was also limited because it did not consider the fact that humans are part of ecosystems and that other animals are also important agents of plant distribution, such as migratory animals and birds.

Cole thinks that a newer, and better, definition of native plants focuses on a plant’s context, taking us away from thinking about plants in a vacuum, before or after someone or some animal moved them.  This newer definition considers plants in the context of an ecosystem, a plant community or a region.  He thinks that context really is the most important idea when thinking of a plant as being native or not native.

By example, Cole noted that his home state of Virginia has 4 major eco-regions.  Some indigenous plants are native to all 4 of these eco-regions, existing in every county in the state.  But, some plants are very specific to their environment due to habitat requirements, reproductive abilities, or competitive advantages that confine them to a small ecological niche.

Cole shares his wealth of experience and knowledge in the accompanying video interview, including how he created a “hyper-ecological accumulator” garden on just 1/8th of an acre, attracting an incredible diversity of species!  To view the interview click here.