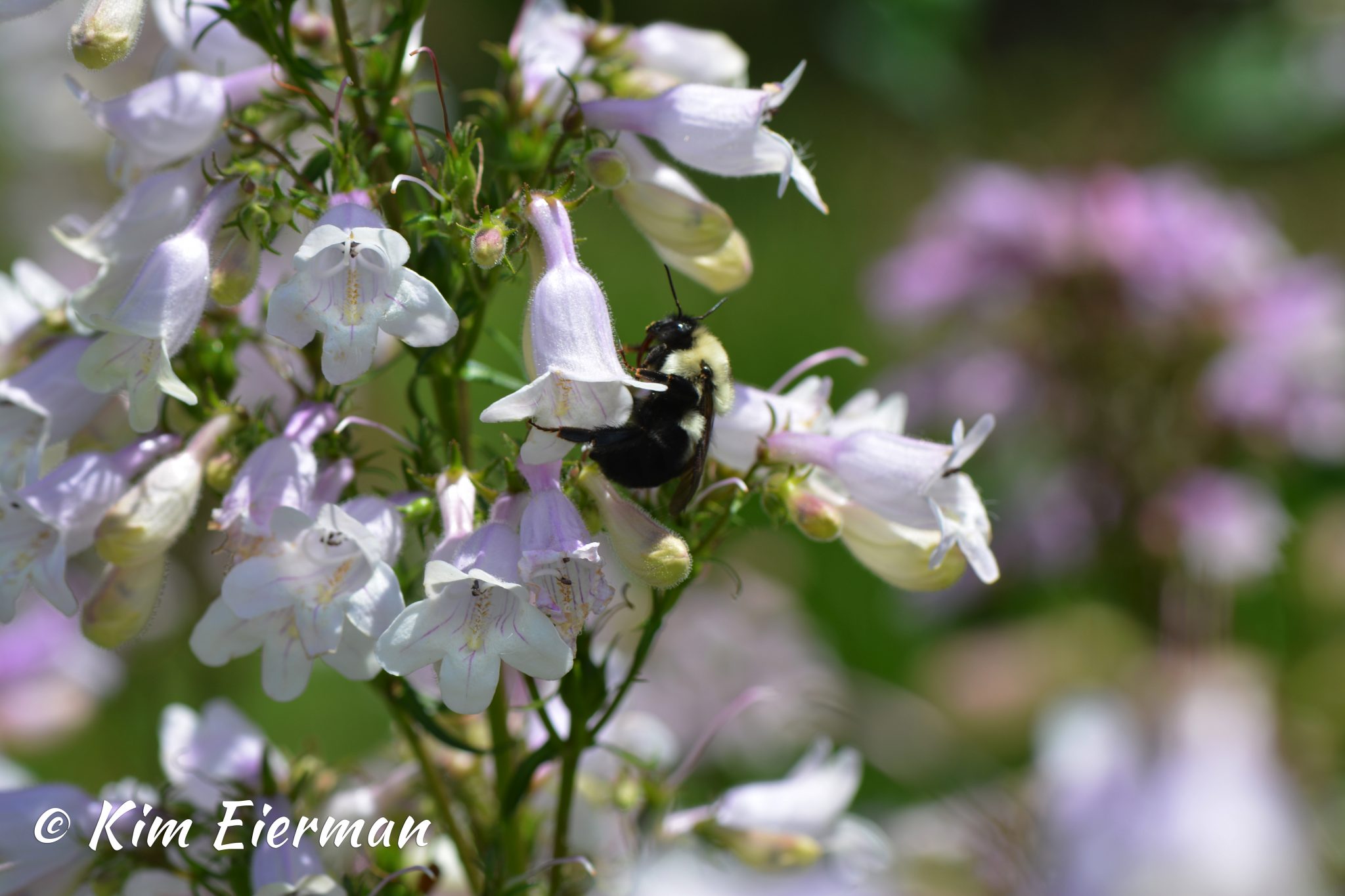 In 2006 the United States Senate designated the first National Pollinator Week as a way to recognize the importance of pollinators to agriculture and ecosystem health.  Sure, beekeepers and avid gardeners celebrate this week, but the average American is hard pressed to name even a single pollinator beyond a honey bee.  As we have become increasingly disconnected from our food sources and the environment at large, we have forgotten about the 4,000 species of native bees in North America, not to mention the innumerable beetles, flies, birds, butterflies and even bats that provide pollination services.

What is so important about pollination, anyway?  For starters, pollinators are responsible for the reproduction of approximately 80 percent of all the flowering plants across the globe.  That’s a lot of plants, with over 352,000 species of flowering plants identified to date, according to “The Plant List,” a working list of all known plant species (a collaboration of Missouri Botanical Garden and Royal Botanic Gardens, Kew).   Nearly one-fifth of all plant species, which includes flowering plants, are now facing extinction.   With native bees, honey bees and other pollinators diminishing in numbers, expect even more plant species to vanish.

If those statistics don’t worry you, then think about your growling stomach.  Thirty-five percent of the world’s food crops depend on animal pollinators for plant reproduction, as per the USDA.  Even for some plants that do not require insect pollination, in many cases crop yields can be significantly increased with the help of pollinators.  Unfortunately, current agricultural practices threaten the very pollinators that crops need.  Extensive pesticide use is devastating to bees and other pollinators, but so is Big Ag’s enormous expanses of single-crop plantings that starve pollinators when that crop is out of bloom.  And then there is habitat loss.  The vast majority of our native bees are solitary creatures that nest in the ground – those natural habitat areas have been eliminated on most farms.

As pollinators become increasing imperiled by habitat loss, pesticide use, and the lack of continuous forage sources, your own food options will become much more limited, and much more expensive.  In China and Japan, where bee populations have plunged, farmers are resorting to hand-pollination of certain crops like apples, since there are simply not enough bees to do the job.  Unless we take actions to support pollinators in the United States, this may become our reality, too.  The cost of a single hand-pollinated apple could set you back a cool twenty-bucks.

And how about the “Rodney Dangerfields” of the pollinator world – those creatures which contribute so much, but get far too little respect.  Without the pollination services of beetles, we would have no Magnolias.  Beetles were one of earliest insects to visit flowers, and they are essential today, accounting for the pollination of many flowering plants.

And, how about flies?  You don’t see a lot of fly enthusiasts encouraging us to create “fly gardens” with a “Fly Habitat” sign posted in the front yard.  But without flies, some of our great native plants might just vanish. Pawpaw, Dutchman’s Pipe, Trillium, Skunk Cabbage are just some of our native plants that have evolved with flies.

Then there are bats.   The mere mention of “bats” makes most cower, but bats are valuable pollinators, particularly in parts of the Southwest.  The Saguaro Cactus and the Agave are both dependent on bat pollination, and many tasty fruits like mangoes and bananas are also bat-pollinated.  Of the 47 species of bats found in North America, four are listed on the federal endangered list, with more likely to follow.

Environmental threats are easy to dismiss as beyond our control.  In this case, you would be wrong.  Every landscape matters, including your own yard, community garden or rooftop garden, where you can plant a diverse array of native plants for pollinators, providing a succession of bloom from spring through fall, all pollinator-safe and pesticide-free.  But don’t stop there – it will take your votes to change an out-of-touch and environmentally-bereft agricultural system that now feeds us, but for how long?

Get started in your own landscape with my book:  The Pollinator Victory Garden: Win the War on Pollinator Decline with Ecological Gardening. 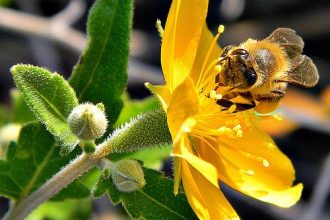 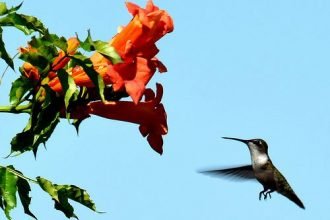 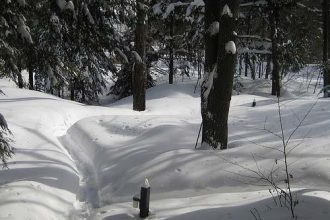